Traffic Idea for Downtown Utica In 2003 the current Mayor shared the follow plans with the New York State Department of Transportation. DOT said it “solved many problems”, and the Chamber of Commerce passed a resolution in support of the concept. The below East-West route concept, plus new access and business development options, should be consider as the Oriskany Boulevard and Genesee Street intersection is being looked into for modifications. 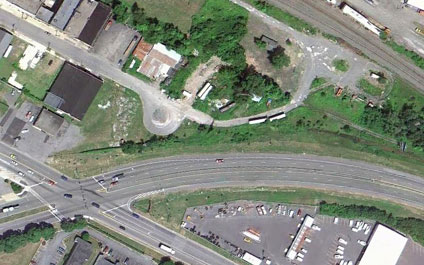 East End, After - Main Street given an exit ramp as traffic comes into Utica from the East. As west bound 5S traffic arrives into Utica it flows westerly onto Broad Street. Traffic can also make right hand turn onto Broad to connect to Mohawk Street and west end of Broad Street. Local traffic can proceed onto a narrowed-down old 5S to arrive at the Utica OD, etc. New commercial or mixed-use buildings are added between Main Street and railroad traffics. 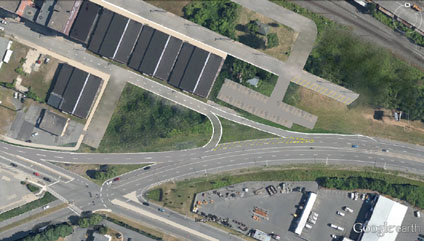 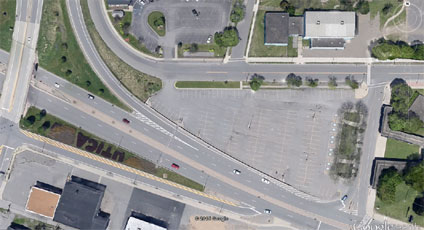 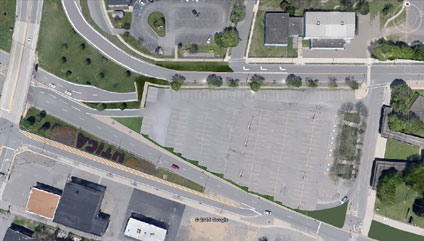